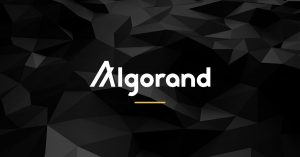 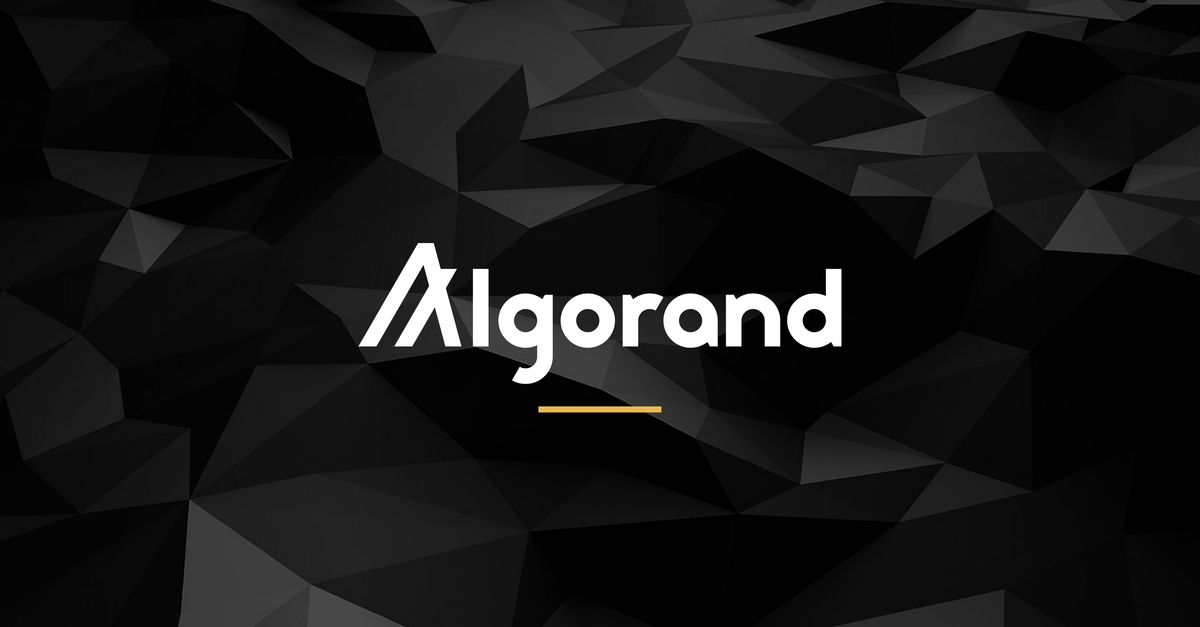 Known for its volatility, the digital currency ecosystem recorded the two extremes in its price trend this past week. While many digital assets opened the week to a bullish trend, resulting in an All-Time High (ATH) for cryptocurrencies like Solana (SOL), the uptrend was not sustained as the market recorded a flash crash that parred off most of the gains.

Atop the rise and fall recorded in the market, here is an overview of the top three altcoins that came off with the biggest price gains for the week.

Algorand’s weekly price chart has been more of a bullish one. For the trailing 7-day period, the cryptocurrency recorded a low of $1.04 and a high price of $2.48.

The Algorand blockchain is a permissionless pure Proof-of-Stake blockchain protocol whose mainnet went live in 2019. Through a mildly aggressive growth of the blockchain protocol, the digital currency attained its 52-week high this past week, as it looks to retest its previous ATH of $3.28 set about 2 years ago.

Elrond, a sharding protocol designed to eliminate the scalability challenge in blockchain protocols, was amongst the top gainers for the week. Amidst the bullish run picked up during the week, EGLD soared to a new ATH of $294.92 after soaring by 64.47% for the week.

With the past week coming off as the best for Elrond, the protocol will look to build new support at $300, in search of new price territory.

The NEAR Protocol also saw its best week since it came into the limelight back in April 2020. NEAR attained its best price of $11.83 according to data from CoinMarketCap. The volatility in the digital currency has stirred wide price swings, such that depicts the cryptocurrency is composed of an active hoard of both buyers and sellers alike.

The post Weekly Market Overview: Here Are the Top 3 Gainers, ALGO, EGLD, and NEAR appeared first on Coingape.