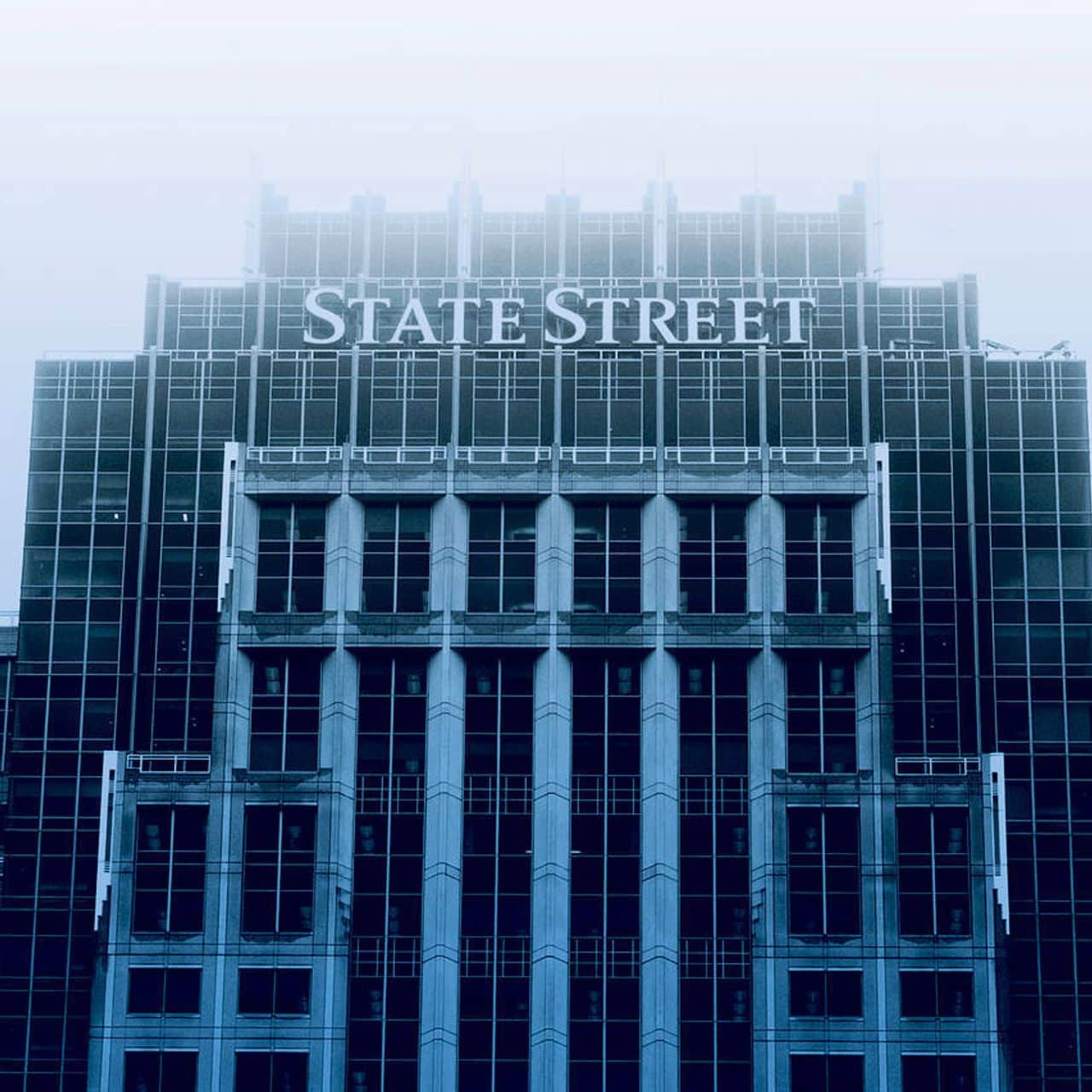 State Street Cooperation, the second oldest bank in America with over $3 trillion worth of assets under management has become the latest financial giant to adopt crypto. The bank announced on Thursday that its FX trading Currenex platform will provide its trading infrastructure to the London-based Pure Digital platform to help it build an institution-focused crypto trading platform.

“Currenex is thrilled to leverage our experience and expertise in the FX and digital asset trading marketplace to provide Pure Digital with robust technology and infrastructure for this exciting digital currency trading initiative,”

The announcement further notified that the Bank would later utilize the same platform to offer crypto trading services to their own clients. The CEO of Pure Digital  Lauren Kiley confined the same when enquired whether State Street would eventually use the crypto trading platform they are helping to build, to which Kiley replied,

“That is the intention. State Street is one of the many banks that will be using this platform and we are looking at midway through 2021, although no date is set.”

State Street has joined the growing league of banks looking to incorporate crypto-based products in their services amid growing demand. BNY Mellon, the oldest custody bank in the US was among the first of the banking giants to start offering crypto custody services which were later followed by the likes of Goldman Sachs, Morgan Stanley, JP Morgan, and few others.  A majority of these banks which are currently rushing to offer crypto-related services were among the biggest critic of cryptocurrencies until last year.

The ongoing bull run after Bitcoin underwent its third block-reward halving in May has not just sent Bitcoin price to the moon, it has also led some of the biggest financial players in the world to acknowledge its growing potential as an inflation hedge and a viable investment in 2021.