Litecoin ($LTC), the eleventh largest cryptocurrency by market finally joined the bulls as its price breached the $200 mark to record a new 3-month high of $225. The altcoin had a daily close above 200 Moving average setting up a highly bullish scenario and if it manages a weekly close above it, the altcoin could join the bull party like never before.

Litecoin has spent most of its past three months under $130 during the three-month-long bearish phase that saw the crypto market lose nearly 50% of its valuation from all-time-high (ATHs). Now that it has finally broken out of the key range. Litecoin could break out of a prolonged multi-year range and retest its ATH of $412 soon and following that it can target the $500 mark and further. One analyst predicted $1,000 is very much possible for the altcoin.

The major resistance for altcoin lies in the $225, breaking which and a weekly close above this mark could propel it to $260 levels very soon. Till then the altcoin could move in the $190-$220 range.

What Lies Ahead For Litecoin?

Traders have started taking not of $LTC’s recent progress which was also visible from the large buy orders yesterday. At least five transactions worth $33 million or above were made in Litecoin. While it is still more than 50% down from the all-time high, crypto bull runs are infamous for skyrocketing token prices double digits and sometimes even triple digits. 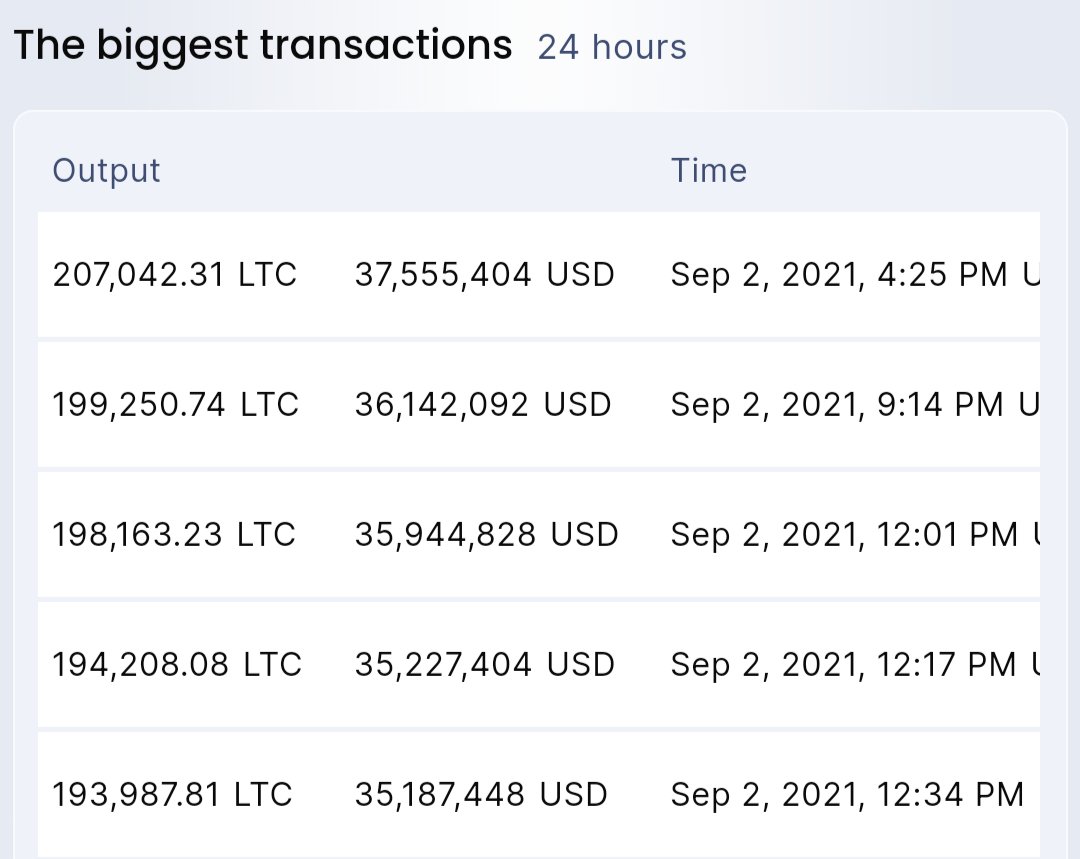 Litecoin needs to maintain its level above $200 and try to conquer the key $225 resistance and convert it into on-chain support. The altcoin might have lost its position in the top-10 with several new entrants, but many analysts believe it could pull a Solana and the real bull run for the altcoin begins now after reclaiming $200.

The post Litecoin ($LTC) Surges 15% to Post New 3-Month High, Here’s Why it Could Touch $500 appeared first on Coingape.