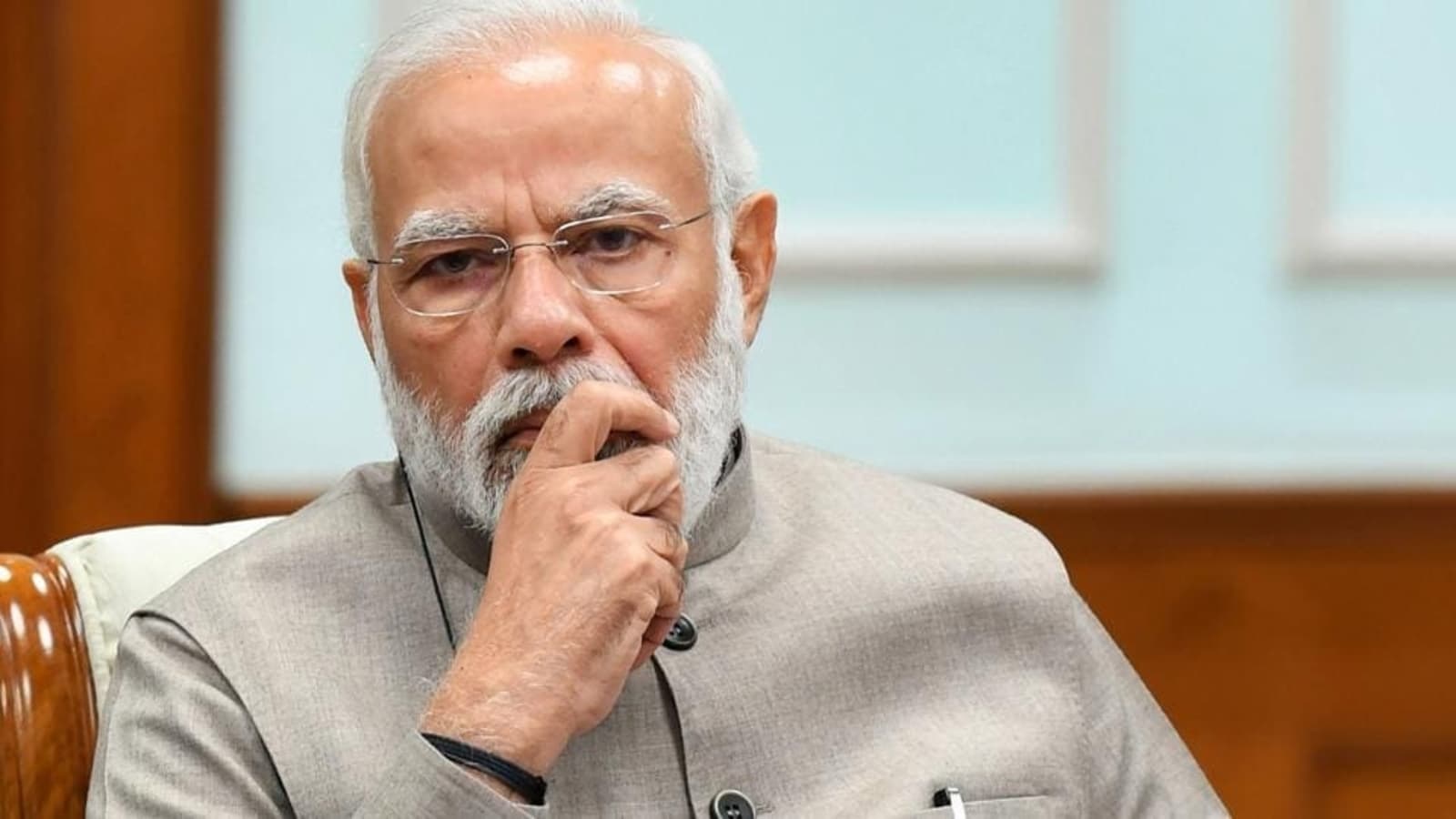 Indian Prime Minister Narendra Modi has actually issued a rallying call to all stakeholders worldwide to jointly deal with the possible risks and challenges that are connected to Bitcoin and cryptocurrencies in general.

Modi spoke practically about the topic throughout the Davos conference of the 2022 World Economic Forum.

The prime minister shared his belief that cryptocurrency is one of those challenges that the world has to face as an unit. In his words, as “an international family”. He then went on to state:

“To fight this, every country, every worldwide company needs to have cumulative and integrated action.”

Modi went even more with claims that the kind of technology that crypto operates under, has made it so, that a single country can not create decisions that will be sufficient. He then recommended the requirement for countries to “have a common thinking” when it pertains to tackling the obstacles positioned by cryptocurrency.

Recall that even the Indian government is still unsure about its own regulative structure for cryptocurrency. In fact, the government just recently announced how it is actively studying regulatory structures from around the world, carefully remembering of how worldwide standards on cryptocurrencies progress.

Interestingly, India’s draft crypto expense has actually supposedly altered from what it at first set out to do, which was to outrightly prohibit all cryptocurrencies. Now reports suggest that while crypto might not be utilized as currency or some kind of payment, it can be used or saved as a possession.

Meanwhile, throughout his address, Modi also asked to know whether multilateral organizations are sufficiently geared up to tackle modern-day obstacles. He said:

“When these institutions were formed situations were different and today they are various.”

He then highlighted the significance for all countries of the world to make sure reforms that will cut across all organizations. According to the prime minister, this will make such organizations to be better geared up to handle modern difficulties in the future.