Bitcoin’s declining price is actually “great news” for Robert Kiyosaki – the author of the global best-seller Rich Dad Poor Dad. In a recent tweet, the investor even asserted that he might start buying again more portions of the primary cryptocurrency should the price fall to $27,000.

The 74-year old Kiyosaki is an American businessman and author, perhaps best known for his 1997 best-seller book – Rich Dad Poor Dad. Since last year, the investor is also a fan of the primary cryptocurrency and has repeatedly urged people to allocate funds in it and in other assets regarded as safe-havens, such as gold and silver. 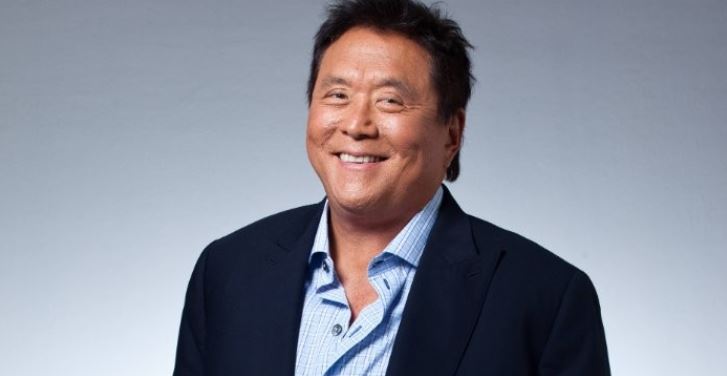 During his latest tweet on the topic, Kiyosaki touched upon bitcoin’s recent crash, in which BTC fell by more than $20,000 in days to a three-month low of $30,000. In fact, the violent price developments questioned bitcoin’s 2021 bull run as May became the second worst-performing month with a drop of over 35%.

However, the Rich Dad Poor Dad author views this slump as “great news.” He believes it represents a good opportunity for investors wanting to get onboard to purchase at lower prices. In fact, he may be accumulating as well if bitcoin retraces further.

Bitcoin crashing. Great news. When price hits $27,000 I may start buying again. Lot will depend upon global-macro environment. Remember the problem is not gold, silver, or Bitcoin. Problem are the incompetents in government, Fed & Wall Street. Remember gold was $300 in 2000.

Although Kiyosaki is a BTC advocate now, that was not the case all that long ago. He has supported the idea of buying precious metals for a long time but said BTC might not survive the next global crisis in January 2020. He asserted that the cryptocurrency had to prove itself.

And, such a crisis indeed arrived very shortly after his statement. The COVID-19 pandemic rattled the world, and governments initiated drastic measures to ease the financial pain by printing excessive amounts of fiat currencies.

Bitcoin not only survived that crisis but excelled. Its value skyrocketed to new highs and made Kiyosaki a believer. In his latest tweet, he referred to the “incompetents” in the governments, Fed, and Wall Street and called them the real problem while outlining that gold, silver, and bitcoin are not.