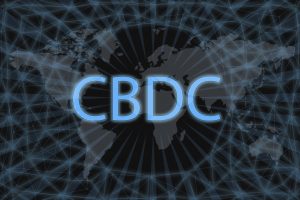 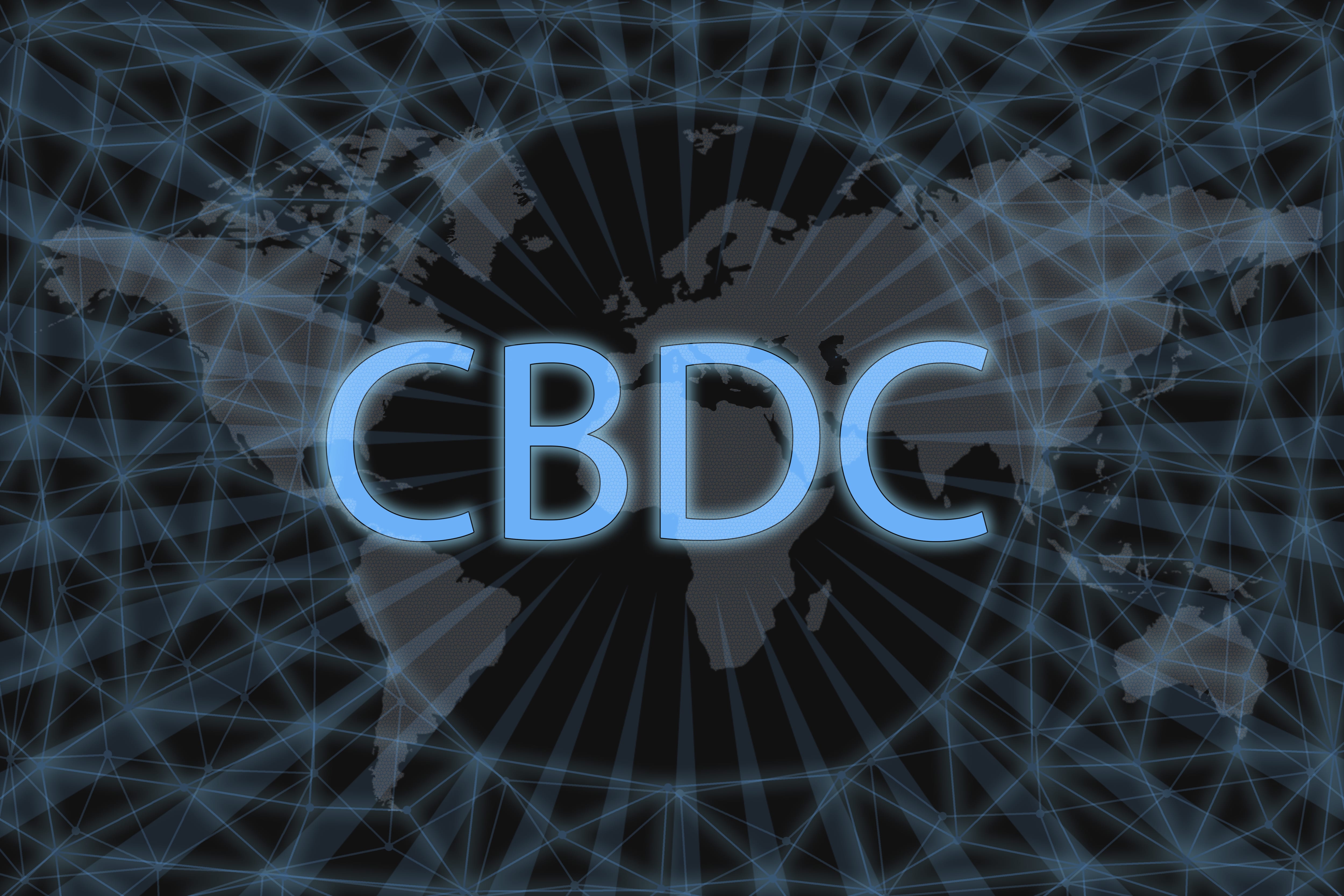 Georgia’s apex bank, the National Bank of Georgia is set to launch its Central Bank Digital Currency (CBDC) trial via a pilot program in 2022. According to the Vice-President of the Central Bank Papuna Lezhava, the pilot test will reposition Georgia as being supportive of financial innovation that is currently being embraced by about 85% of central banks around the world.

“85% of the world’s central banks are already working on digital currencies, some are in the research phase, some are testing, some have already been implemented, including China and the Bahamas. We also want to be at the forefront of this trend,” he told reporters.

The Georgian Central Bank Digital Currency dubbed the Digital Lari might utilize blockchain technology but according to the bank’s executive, will be significantly different from common cryptocurrencies like Bitcoin which is based on mining.

“Digital currency is not a cryptocurrency, but the evolution of cash. This will most likely also be based on the blockchain, and will also be a fast and cheap method of payment. However, unlike modern cryptocurrencies, there will be no so-called mining. The National Bank will be the only issuer of digital currency,” said Lezhava.

According to the National Bank of Georgia, the Digital Lari will serve many purposes including helping to drive financial inclusion amongst all citizens. The apex bank detailed that while the Digital Lari will compete with privately issued digital currencies in relation to speed, and cost reduction, the government-backed assets will not be subjected to speculative accumulations.

The Digital Lari will first be targeted at retail transactions and will be deployed to improve the overall efficiency of the country’s payment system.

“Digital lari will become a faster and cheaper means of payment than traditional means. It will work 24 hours a day. All transactions do not require an Internet connection. But the main advantage is that it will be technologically open to other types of technologies and maximally today, neither paper lari nor other means of payment have such luxury, “added the vice president of the Central Bank.

Amongst the prominent names on the CBDC development front include China, Sweden, Nigeria, and the United States amongst others.

The post Georgia’s Central Bank Looks to Launch its CBDC by 2022 appeared first on Coingape.