In 2021, investments in Singapore’s fintech sector increased by 47% year on year to $3.94 billion. Nearly half of the funds were raised through blockchain and cryptocurrency, with $1.48 billion raised across 82 agreements.

Crypto Investments Trump Others In Singapore

According to the KPMG Pulse of FinTech H2’21, the country’s transaction value for fintech deals increased by 5% year on year in 2021, owing primarily to increased investment in the blockchain sector, hitting $3.9 billion.

With 191 deals, the country’s fintech sector reached a five-year high. Compared to $2.48 billion in 2020, the total transaction value in 2021 increased by 59% across venture capital, private equity, and merger and acquisition deals.

“In Singapore, the surge in investments into crypto and blockchain has also outpaced that of payments which long held the top spot here.”

The increase, according to KPMG, is due in part to government efforts to stimulate the capital market, such as the establishment of a special-purpose acquisition company (SPAC) listing framework to position the country as a preferred destination for fast-growing companies and unicorns seeking to go public.

Grab, a Singapore digital company, listed a SPAC deal in the United States for US$500 million, resulting in a post-money valuation of US$39.6 billion, making it one of Asia Pacific’s top four fintech investments in 2021.

Regulators are stepping up efforts to regulate speculative digital assets this year. Despite the fact that authorities are enforcing uniform regulation, KPMG predicts that Singapore’s cryptocurrency investment would remain high this year.

In early January, the central bank ordered cryptocurrency companies to stop advertising their services to the general public. Furthermore, the majority of applicants for permission to operate a regulated bitcoin firm in Singapore have failed to pass the licensing process.

Singapore regulators are expected to continue to pay attention to cryptocurrencies as the city-state strives to strike a balance between the benefits of financial innovation and the hazards that come with it.

The payments industry has remained solid due to sustained interest in areas such as ‘buy now, pay later,’ embedded banking, and open banking aligned solutions. 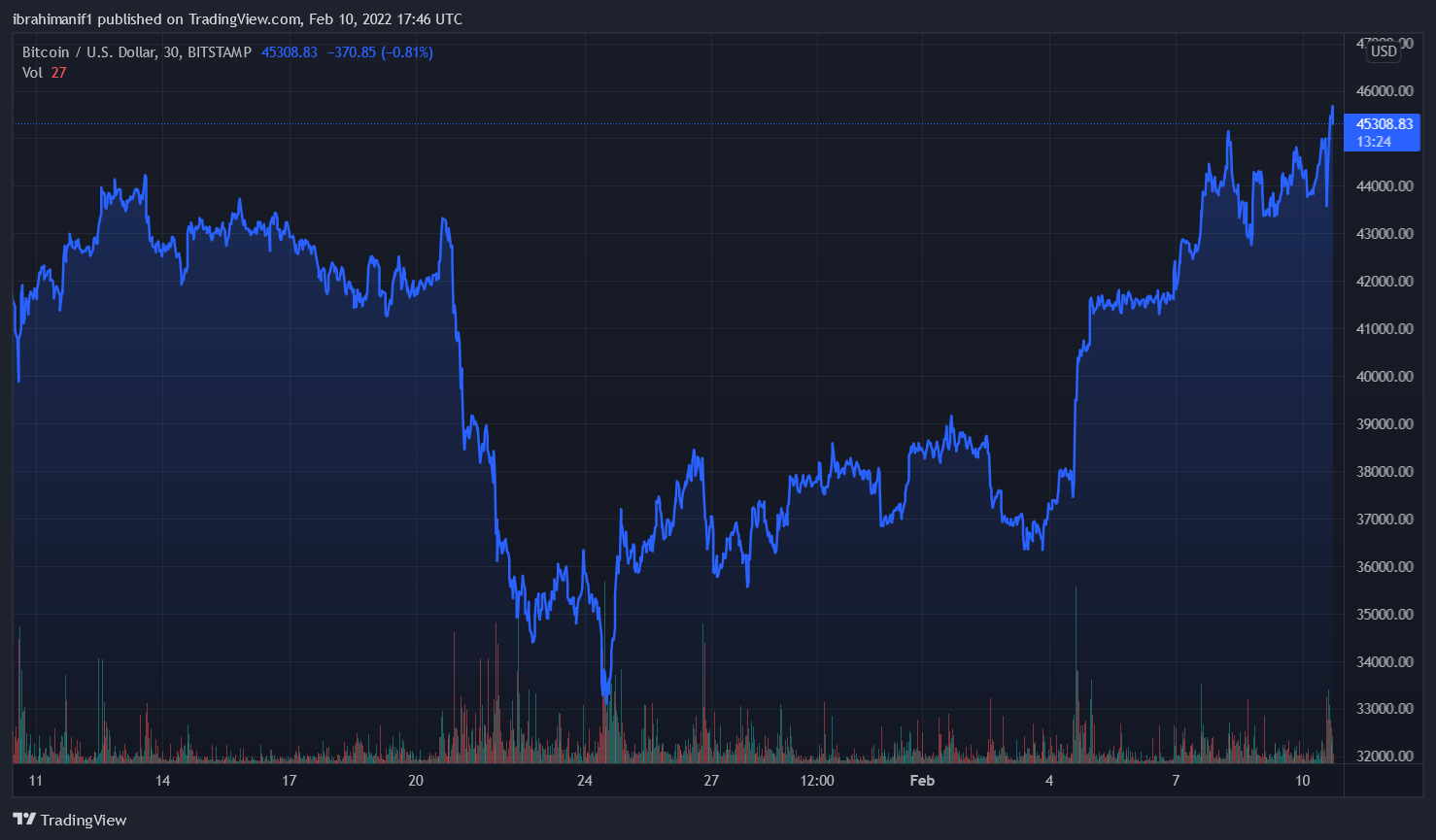 “Cryptocurrencies and blockchain are expected to remain very hot areas of investment in 2022, with more crypto firms looking to regulators to provide clear guidance on activities in order to help foster and develop the space.”

According to the report, China’s regulatory activities aids in drawing attention to other Asia-Pacific economies. Singapore, which is known for its stable political climate, is becoming increasingly attractive to businesses looking for a platform from which to develop beyond the area.