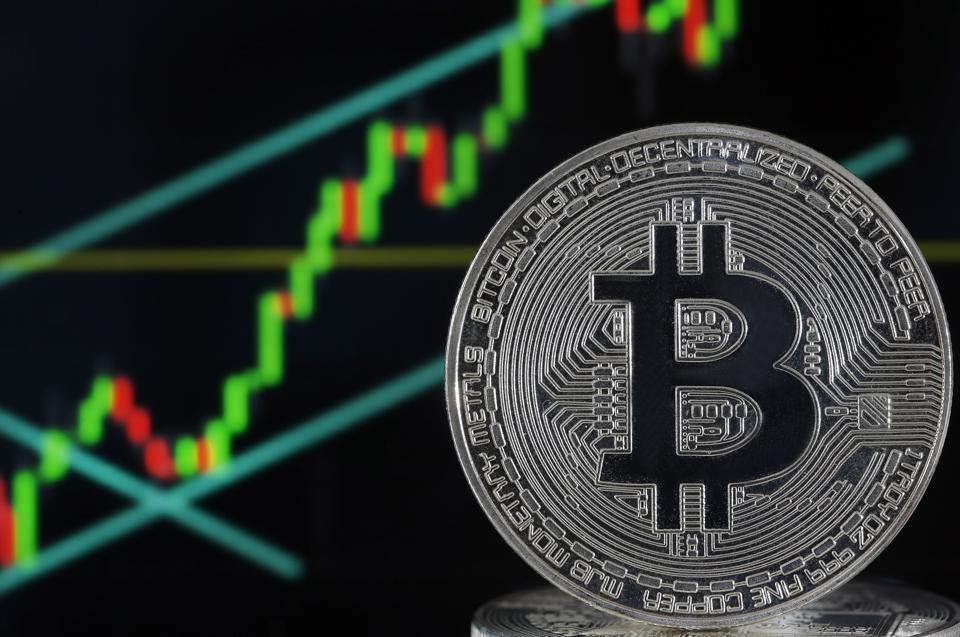 Bitcoin has found another admirer in billion-dollar wealth manager and Skybridge Capital CEO Anthony Scaramucci who in a recent interview with CNBC said that he sees bitcoin as the future as it is much easier to store and transfer.

"It was 1500-something when Copernicus said we may be revolving around the sun. Things do change," says @Scaramucci on #bitcoin #btc. "In a lot of ways if you really study it, it's better than gold. It's easier to store. You can move it around more quickly." pic.twitter.com/X7vfu1A9eU

Bitcoin this bull run has won over many traditional fund managers and financial giants including the world’s oldest custody bank BNY Mellon and most recently America’s largest bank Morgan Stanley.

Scaramucci also heads Skybridge Capital Fund founded back in 2005 and is currently worth $200 million. The wealth manager’s praise for Bitcoin didn’t come as a surprise for many given not just institutional fund managers but well-known gold bugs have cut their exposure in lustrous metal this year to invest more in Bitcoin.

Many believed gold would outshine Bitcoin at the start of the pandemic in the first quarter of 2020 as Gold price peaked new highs while Bitcoin was struggling with a near 50% crash in March. However, as the pandemic rose the traditional store of value of centuries started to lose the interest of the investors as they started to search for something more easily transferrable than gold.

Bitcoin rose to new highs towards the end of the last quarter of 2020 and has not looked back since then rising to a new ATH above $61K. Most of the financial pundits and institutions who steered away from bitcoin in the past and deemed it aa a bubble have rushed to gain exposure to top cryptocurrency in one form or other.

The growing influence of digital assets in the mainstream has now forced even governments to take a look at its growing market and find a way to capitalize on the same. More institutional money is expected to flow into Bitcoin by the end of the year as its mainstream adoption has just begun.