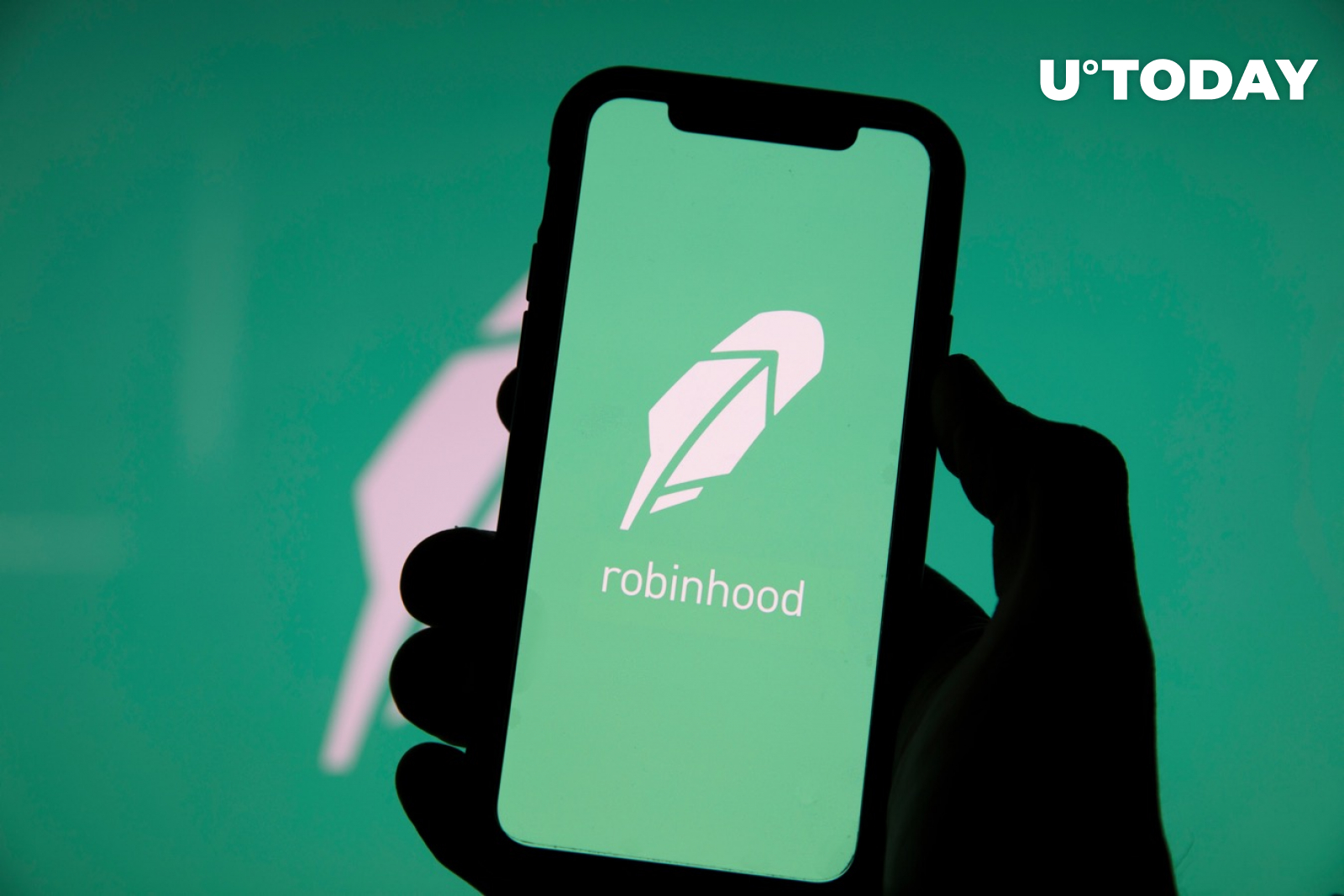 The official Twitter account of Robinhood, a commission-free trading app was hacked Promote a fraudulent token called $RBH on the BNB chain.

The hacker announced that the cryptocurrency was available at $0.0005 per pop.

Of course, BNB chain-based tokens are just a honeypot scam. This means that RBH token holders cannot actually sell or transfer them after purchase.

Luckily, until the fake link posted by Robinhood’s Twitter account was taken down, few people seemed to have taken part in the scam.

According to on-chain research firm ZachXBT, the attackers only earned 23.5 BNB (around $7,000).

Binance CEO Changpeng Zhao Noted Encourage users to always use critical thinking about incidents “even if the account looks or is real.”

It’s not uncommon for Twitter accounts to be compromised by hackers who want to facilitate cryptocurrency scams. This has happened many times in the past, with scammers exploiting hacked accounts to send tweets with malicious links that can lead to phishing attacks and malware downloads. As is common with online scams, many of these scams involve persuading users to part with their money through attractive offers such as free virtual currency.

To protect against such schemes, users should be vigilant about their online activities and regularly verify that they are legitimate before clicking on links provided by Twitter.