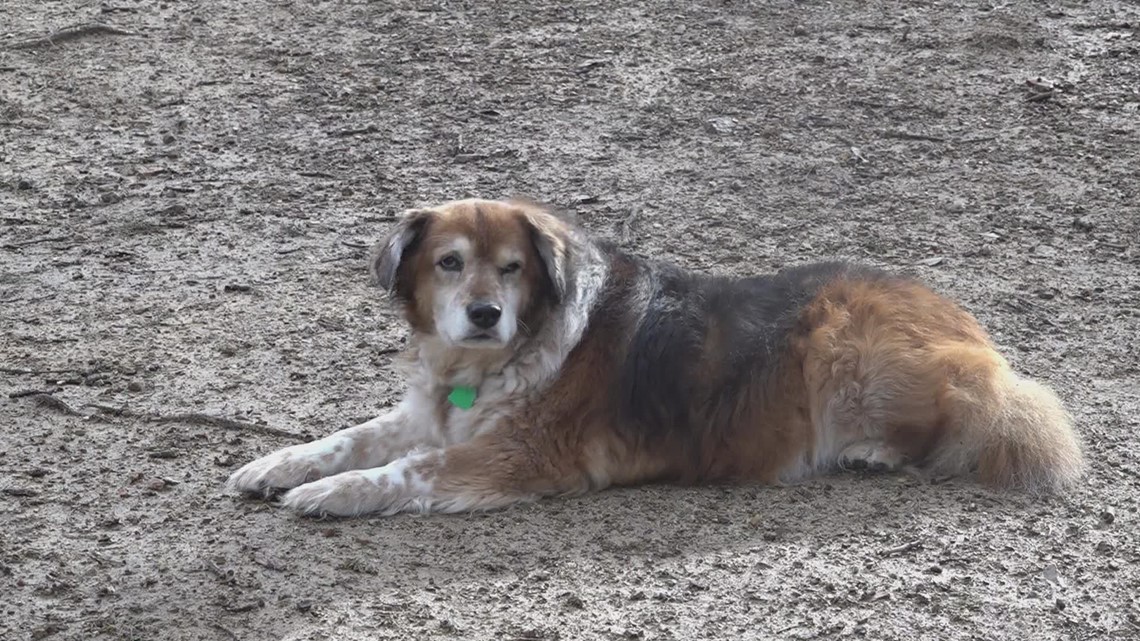 The ordinance states that animals cannot be tethered outside unless they go outside with them.

KNOXVILLE, Tennessee — The Knoxville City Council passed an ordinance to make it illegal to tether animals outdoors without someone outside with them at all times.

The City Council approved the ordinance on the second reading, by an 8-to-1 vote. The only person who voted against the ordinance was Councilor Janet Testerman, who is also the CEO of Young Williams Animal Center.

Testerman said he was concerned about the scope of the ordinance.

“You can’t go to a French Market cafe, leave your dog on the patio, and go inside and order,” says Testerman. “You would be in violation.”

Keith Hogue, a Knoxville Police Department official, said the KPD’s animal control division was understaffed. He said only one officer works during the day and one at night. He said enforcing the ordinance would increase the workload of KPD Animal Control.

“Once the shift is over, you’ll have to stop answering the phone or they’ll have to go to work,” Hogue said.

After about an hour of debate, council members voted to amend part of the ordinance and approved it.

“To be left on a leash indefinitely is just cruel,” Kathy Zilber said. ”

Donald Percival said he believes dogs should be able to roam freely.

“I don’t think the dog needs to be tied up,” he said. “The dog was in the wild before we got it.”