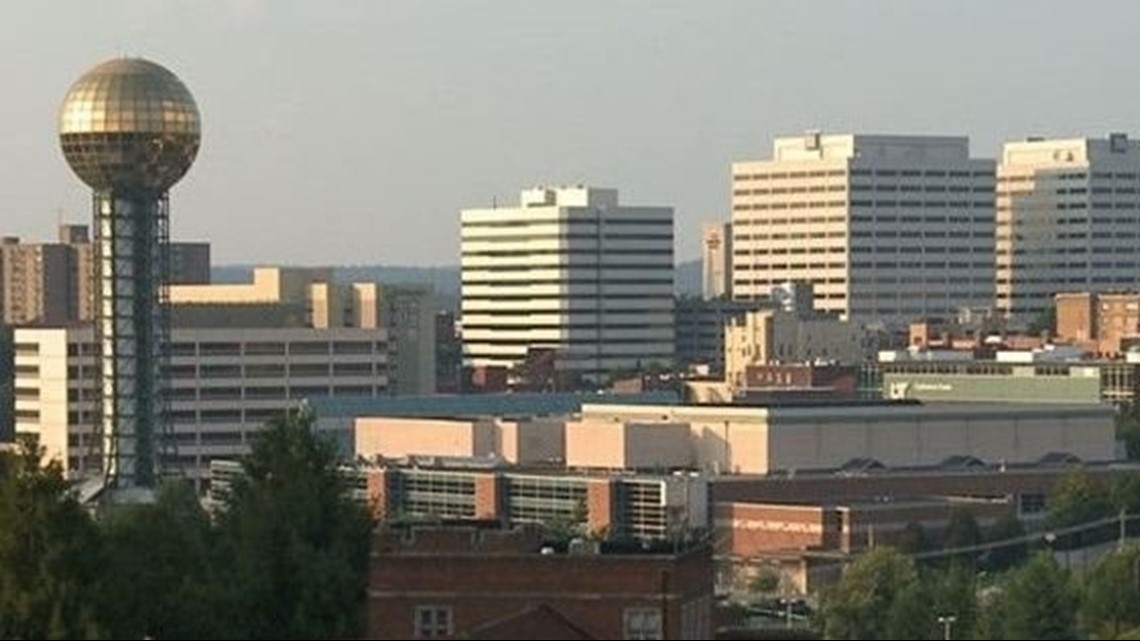 The new KPD Professional Standards Director will be responsible for assessment and improvement to foster a culture of accountability.

KNOXVILLE, Tennessee — The Knoxville City Council met Tuesday to discuss whether to finalize two new ordinances that could affect pet owners and the Knoxville Police Department.

The first ordinance effectively banned the mooring of unsupervised animals in the city. After about two hours of debate, the city council agreed to amend the ordinance passed at the first reading.

People can also only tether animals using chalk-type, punch-type, or prong-style tethers, and the tether must be at least five times the length of the animal’s body. It must be tethered in a manner that prevents injury, strangulation and entanglement.

If a pulley or trolley system is used to tether animals, those ropes must also be at least 15 feet long and at least 4 feet above the ground. People can only tie animals that are at least 6 months old and cannot be sick, pregnant, injured, in heat or lactating.

They also need access to shade as well as fresh water.

The amended ordinance also states that violators of the ordinance can be warned before being fined.

The second ordinance they passed created a new role for the KPD to oversee internal affairs and work to increase the accountability of police departments. It is called “Deputy Chief of Police Professional Standards.”

This position will oversee the investigation of internal matters, which may include “highly sensitive” matters. Persons holding this position must explain to the Deputy Commissioner of Police any complaints made against KPD or its employees.

This position also reviews and audits body-worn camera violations and reviews records to audit officer performance. They will also be communicating with TBI and the District Attorney General’s Office regarding police shootings and custodial deaths.

The role will also “compare the department’s current and desired culture and identify specific gaps that need to be addressed.” They should develop and implement plans that help employees understand, embrace and institutionalize improved behaviors.

They also “use their policies, practices, procedures, training, communications, and standards to support the creation, enhancement, development, planning, integration, and implementation of diversity, equity, and inclusion goals and strategies. The work of departments including ‘evaluate’.

Compensation for this position will be determined by the chief of police after discussions with the chief of human resources and the chief of finance and accountability, according to an ordinance passed Tuesday.