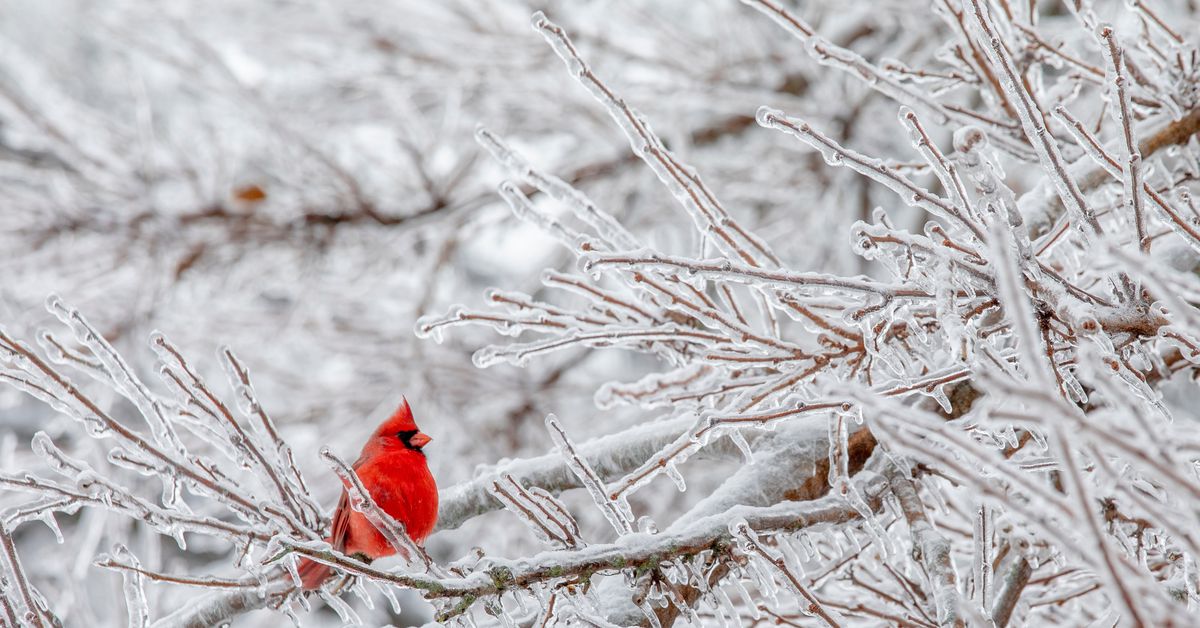 
The digital asset industry has a grave responsibility to right the ship following the collapse of FTX, but so does Washington DC. For digital asset innovation to benefit the economy and Americans in general, it must be removed from the partisan food war table. The right, who sees cryptocurrencies as a way to starve the beasts of government, and the left, who seeks to smear genuine financial innovation as a mere Ponzi scheme, have forestalled a much-needed bipartisan compromise. Digital assets aren’t going away. They cannot be practically banned. Rather than wishing digital assets to disappear, policymakers should recognize the undercurrent of digitization and tokenization in the economy.