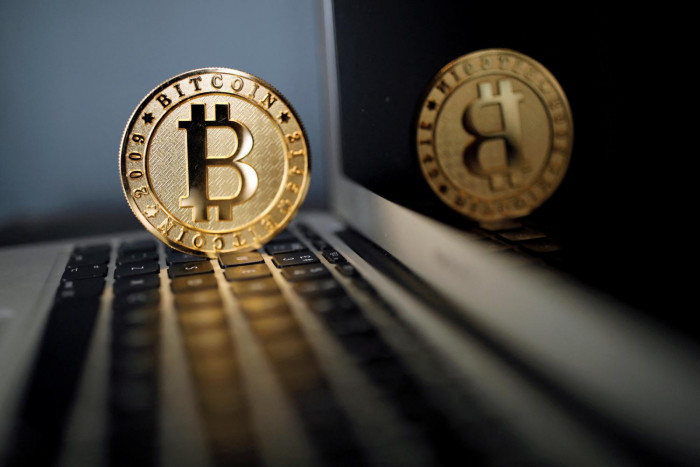 An illustration image taken on June 23, 2017 shows a representation of Bitcoin.Reuters

Investing in Bitcoin-related stocks remains very risky, analysts warn Tuesday amid rising prices as inflation begins to slow amid market expectations that interest rate rises will not be extreme. bottom.

Investors are back to speculate about cryptocurrency prices as interest rate rises are expected to slow. Since the beginning of the year, the Bitcoin price has risen to $23,000.

Analysts said the main driver for these gains was Bitcoin’s price surge of almost 40% year-to-date.

“Despite the positive short-term sentiment from the Bitcoin price rally, the price of Bitcoin mining stocks is still below the breakeven point due to high power costs and performance is still at risk of loss, analysts at Innovest X Securities.

Nattachart Mekmasin, research manager at Trinity Securities, said the prices of stocks related to cryptocurrency investments continue to skyrocket as the cryptocurrency market recovers significantly. However, the fundamentals of these companies remain volatile and risky.

“Bitcoin prices have likely passed the bottom of this cycle and perhaps stocks have already hit bottom. But this group of stocks is only suitable for short-term speculation,” he said. .

Bitcoin’s price has previously peaked at around $67,000 and Natakart said citing forecasts for the US economy and an expected peak for US interest rates this year, Bitcoin is unlikely to return to highs this year. Stated.

Bitcoin prices usually move in the opposite direction of interest rates, he said.